Should you prepare your resume yourself or should you hire an expert? This is a question that never ever gets old. I have been preparing resumes for clients for over 20 years and whether it’s 20 years ago or yesterday, I hear this question time and again.

As we all know, 2020 has been a year of apocalyptic change for all of us. None of us has escaped the wrath of 2020. Small businesses have been turned inside out, many have had to reinvent and rethink their game plan in an effort to simply survive, and many have had to pack it in and close their doors. Jobs have become redefined as many companies have had to rethink and reinvent how they do business, many employees are working from home, and others have had to implement social distancing and masking up to avoid catching the COVID virus. 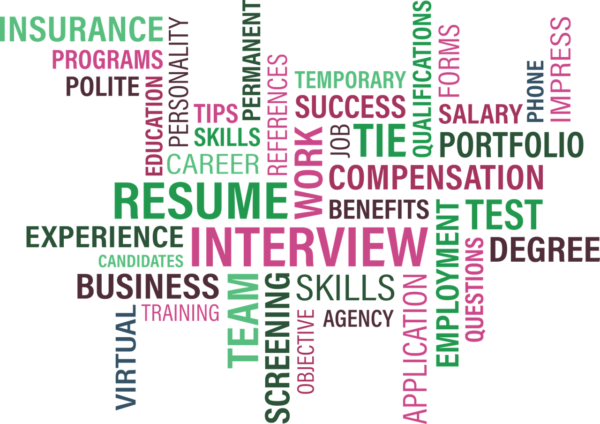 Towards the end of 2020 I received a new type of client in need of a complete resume overhaul. This was a professional individual who had neither been displaced from her job nor terminated from her job due to the COVID virus. This client simply felt stuck in her current position to the point where she knew she could be doing bigger and better things career wise yet felt unable to grab the bull by the horns and make the change.

She had tried to overhaul her resume by herself, and was not pleased with the results or the reception she was getting. She took a class or two on resume preparation and while having found the class useful, was still unable to make the necessary changes to move on with her career. So she contacted me.

When I overhaul a resume, I do not simply rewrite it and make it look pretty. I interview the client after examining their current resume, asking quite a few hard questions so that I have a much better grasp on what’s been going on with them and also where they want to be. In 90% of my resume overhaul cases, I completely rewrite that resume – it rarely looks like the same job profile as when we started. The gratifying thing is that many of my clients let me know that they were able to move onto a much better position because of my hard work and empathetic expertise.

My client was very pleased with the end result of our mutual work. However, she questioned me extensively about several points.

After two rather in depth career coaching phone calls, she told me the resume that I had prepared for her made her feel focused and most importantly, peaceful, full of peace. She also told me that everything I did was exactly what she had learned in her resume preparation classes, yet was unable to do herself.

This was because she was, quite simply, too close to the subject matter to view herself, her career, and her desired future objectively and without extraneous noise coming in to the process. She saw this for herself and brought this up in our coaching phone conversations.

And this, in a nutshell, is exactly why you hire an expert when you need to. In this case, for your resume which is of paramount importance in moving along and getting ahead with your career!