Previously we wrote about how our Google My Business listing had been suspended by Google about a week prior to that. We are happy to report that our suspension issue has been resolved with a positive outcome in the space of just one month. 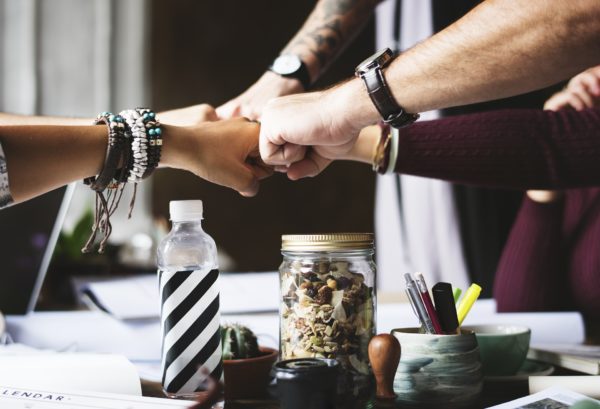 How was this accomplished? There are many horror stories out there about how it can take months to get this resolved and sometimes it just doesn’t get resolved. We were determined that we were not going to just let it go and become a statistic.

Our first few conversations with the team that takes care of this issue really did raise a spike in the blood pressure as the rhetoric from the team members was strictly based upon “you broke the rules, you are wrong, you have to comply with the rules” when we didn’t know what rules of Google’s we had broken. It took quite a lot of chain yanking to get them to reveal what actual rules we had supposedly broken

Finally we found out you cannot have two listings at the same address for two businesses. Especially if the address was not a commercial address but an at home address. With so many people working from home these days, who knew?

Our insistence that we broke the supposed rules innocently were completely irrelevant to the team. They just kept spewing the same rhetoric.

When this happened, we kept to our story which was entirely true that we broke the rules innocently, we have complied with the suggested fixes, and when we made further changes as suggested by the team, we kept getting suspended every time we initiated a team suggested change.

This escalated the entire issue to a higher chain of command in the team.

Finally we got a phone call from a knowledgeable gentleman who told me to go look at the listing. It was alive, well, and published. He told me to go in and edit the listing as I saw fit. I told him quite honestly I was afraid to even touch it because previously when I had made suggested changes the listing kept getting suspended. He insisted, so I went in and made changes to better fit the listing. The listing stayed live and valid.

This Google team member was probably one of the nicest individuals I had spoken with throughout this entire fiasco, and the most knowledgeable. He advised me that listings can get suspended either by the suggestions and input of others as well as by their automated system, and informed me of a few things never to change now that the listing was repaired and blessed by Google.

Besides the fact that you can only have one Google My Business Listing per address, he advised me to:

A) Never change the business name

B) Never change the actual address

While this sounds easy enough, getting through the process to this point was an actual nightmare but it was a learning experience with a positive outcome so you cannot ask for more than that.

Are you having any issues with your Google My Business Listing? Has it been suspended? If so, give us a call or text at 201.753.1677. We will work with Google on your behalf to get the issue straightened out.